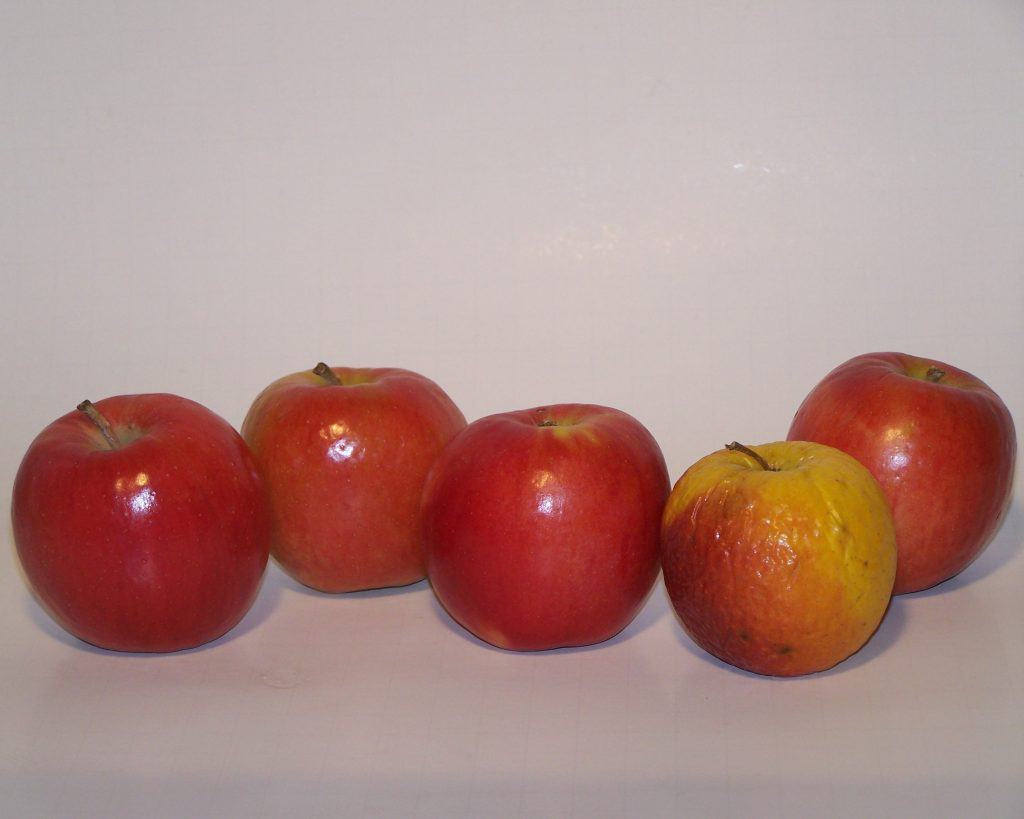 Many of the leadership lessons are eerily similar to the lessons you learn as a parent. Such is the case when faced with a problem child.

Our leader-in-training is out for dinner, only to have it spoiled by the monster seated at the next table. The unruly child throws food, cries, complains, is rude, and may even hit or strike his parents. The entire restaurant is aware of the problem child. And yet Mom and Dad repeatedly try one placating action after another to no avail. The leader-in-training turns to one of his fellow diners and states, "If that was my kid, there's no way in He _ _ he'd get away with that kind of behavior!"

And yet Monday when the same leader returns to work, they start all over again with the placating actions towards Johnny PITA (PITA = pain in the a _ _!) from their own team. And the rest of the team just shakes their heads in disgust. They’ve got their own monster, and their manager won’t deal with him. Yes, I know the standard objection:

While Johnny may be a new addition to the team, or the leader may be new to the role of leading Johnny, the reality is that the leader is now responsible for ensuring that Johnny contributes to the team and is not a disruption. He gets paid to be a leader, and avoiding problem children is a dereliction of duty. When everyone in the building knows that Johnny is a problem, he needs to be dealt with immediately. The team will blame the leader as much, if not more, than they blame Johnny when the issue is not addressed. This particular topic is my number one bugaboo.

Rule #7 – Address performance issues quickly and completely. Without remediation, performance will not improve, and you will simply face a more difficult challenge in the future.

Sounds tough? It's not. Two things here. First, the most difficult part of the entire process is the mental anguish that you will put yourself through in preparing for the discussion. You'll turn over the various scenarios in your mind again and again. You'll envision outcomes that have yelling, tears, and perhaps even the need to bring in security.

In 20 years of working with people, there has been a grand total of one instance when I encountered where the individual with the performance problem was not aware of the issue. Got that? Only one time when the person was not ALREADY aware! People know themselves better than we will ever know them. And like the screaming child, they're looking for attention.

When you have the "come to Jesus" meeting, it will almost always result in a mutually agreeable action plan. Mind you, you must treat the individual with respect, dignity, and a high level of professionalism throughout the encounter. However, as soon as the meeting ends, you will feel as if the weight of the world has been lifted from your shoulders. It's done. You were fair and professional. A plan has been established, and now it's time to monitor and modify as necessary.

I'm 99.9% certain that you will experience the aforementioned two phenomena. That's because the feelings described come from caring. And if you're all the way to step 6 in the process, you care and you're well on your way to becoming a better leader!

ACTION ITEM 7 - Sit down with your problem child at work, clarify your expectations, establish a SMART action plan for improvement, identify the consequences of non-compliance, and then follow through without exception.