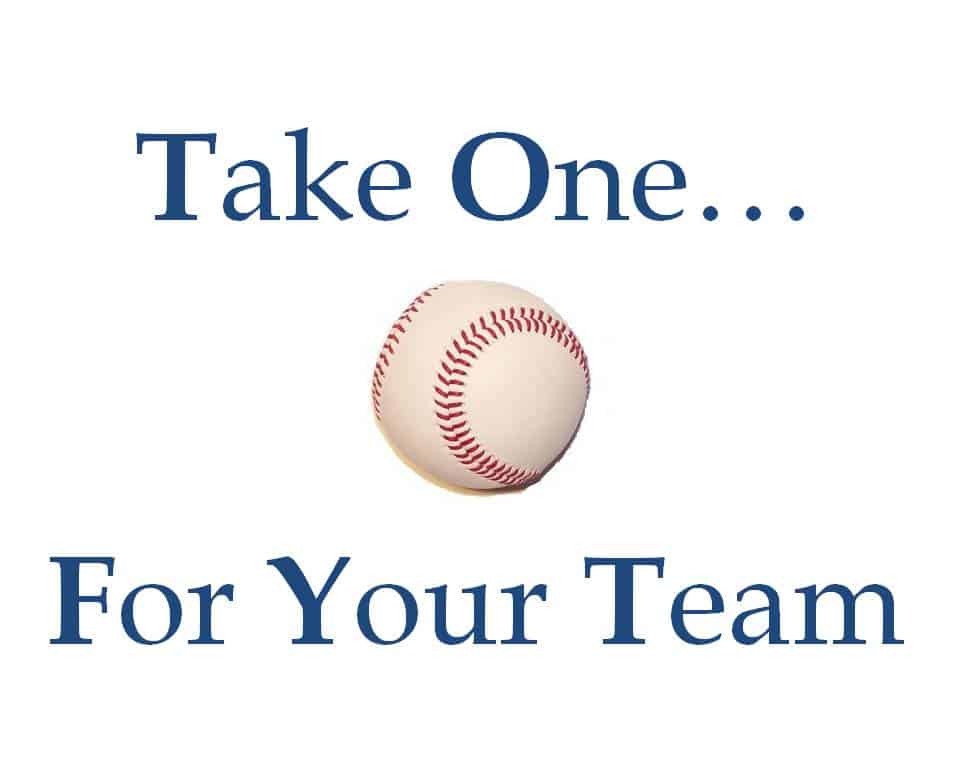 So, you're watching ESPN on Sunday evening, and they're interviewing the two head coaches:

Now, I'm all about situational leadership and the need to be abundantly blunt on occasion; however, leaders who throw their teams under the bus disgust me.

Rule #10 - Take responsibility for your team’s shortcomings and failures.

On a personal note, this is probably my number one pet peeve. I hate excuses! It drives me crazy to hear anyone—much less a leader—rationalize why things did not work out properly. Accept responsibility for the outcome, clarify the next goal, build the plan, execute it, repeat. Don't waste anyone's time by blaming others and making excuses. It's pointless, it destroys morale, and it shows that you lack the character to be a leader.

Conversely, when your team sees you step forward and accept personal responsibility for the failure, they will respond. You chose them as they were the best. They hate failure. They are used to success. They know how painful it is to be in your situation. They know that they cannot put you in that situation next time. They know that you are protecting them. And they're about to step forward and make sure that you know your confidence in them is warranted. They're about to deliver on the next task. You may have lost this battle, but you just won the war for your team's heart and mind by taking one for the team.

ACTION ITEM 10 -- The next time your team fails, defend them like a momma bear would do for her cubs. Let the organization know that the failure was due to you not being a strong enough leader. Commit to resolving the situation in a reasonable time. Then sit down with your team, let them know the commitment you made, and ask them to help you craft the new action plan.